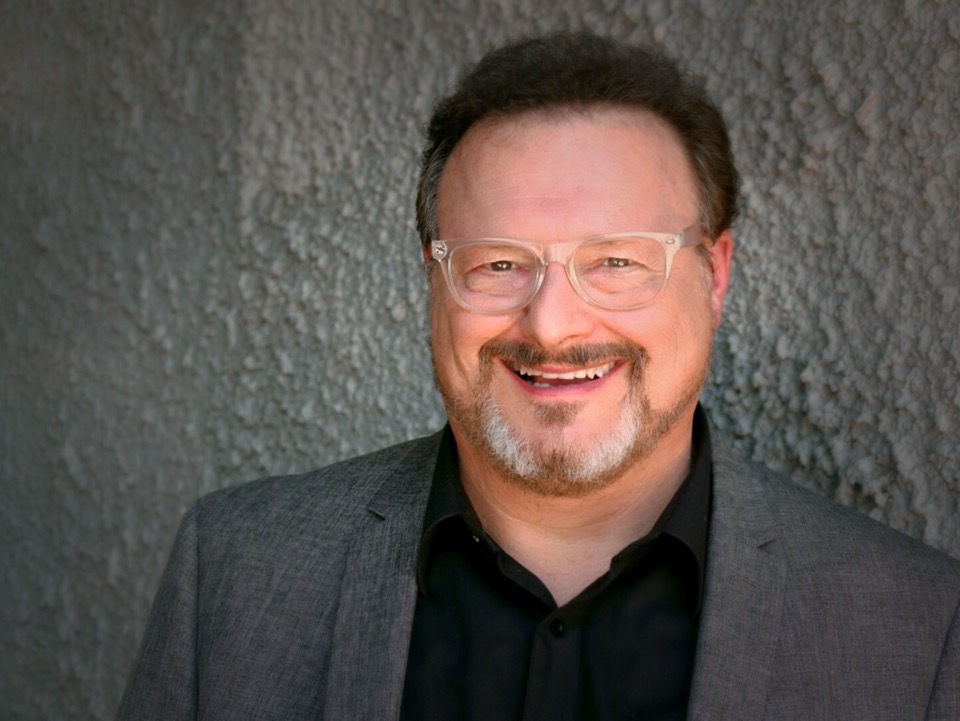 Wayne Elliot Knight is an American actor and comedian born 7th of August 1955. He is known for playing Newman in the TV sitcom Seinfeld and Officer Don Orville in 3rd Rock from the Sun. Knight’s other roles include Dennis Nedry in Jurassic Park and Stan Podolak in Space Jam.

Wayne Knight was born and raised in New York City to William Edward Knight and Grace (Monti) Knight. After the family moved to Catersville, Georgia, Knight attended local schools eventually attending the University of Georgia not actually finishing his degree until 2008.

Knight was an honours student but fell one credit shy of finishing his degree to pursue his career in acting. He obtained an Internship with the Barter Theatre in Abingdon, Virginia which produced repertory works. After completing his internship, he joined the company gaining stature as an equity actor. Later moving to New York city and performing on the streets as a magic entertainer, he landed a spot in a play on Broadway  in the long-running comedy “Gemini” in 1979.

Wayne Knight has been married to his current wife ( Clare De Chenu ) since October 2006 from which they currently have one child born in 2010. He is currently playing a role in televison series New Partner as the character Frankie Coppola.