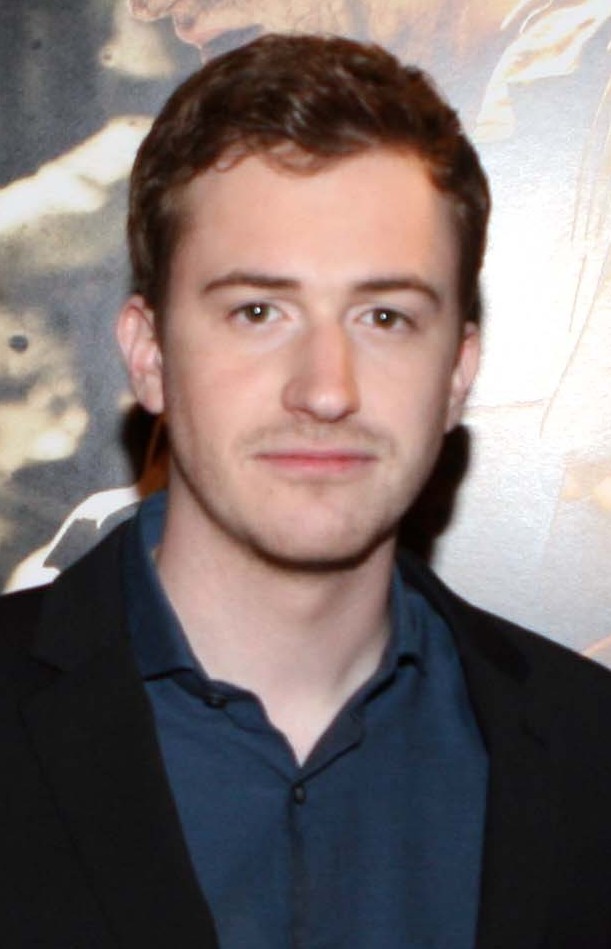 Joseph Mazzello (September 21, 1983) is an American Actor, Director, and Screenwriter. A native New Yorker, Mazzello attended the University of Southern California, graduating from the USC School of Cinema Arts. He is most known from his roles in Jurassic Park, Simon Birch, The Social Network, and Bohemian Rhapsody.

Mazzello’s career began with many small parts when he was young. His first big role was Tim Murphy in Jurassic Park. Mazzello was cast by Spielberg after Jospeh was passed over for the film Hook.  He would then have several films panned as critical and commercial failures, hurting his brand.  In the 2000’s, he made his first appearances on television, guest starring on several high profile shows such as Providence, CSI, and Without a Trace.  He took a role in the mini-series The Pacific, which has widespread critical acclaim and a RT score of over 90%.

Following the success of the end of the decade, Mazzello would make the move back to film, starring in movies such as  The Social Network, GI Joe: Retaliation, and Bohemian Rhapsody.

Mazzello has played the role of Tim Murphy in two of the series’ films, Jurassic Park and The Lost World: Jurassic Park. His role in LW was more of a quick cameo, but it was a well received cameo by fans to see the children from the first movie. For his role, Mazzello was nominated for a Young Artist Award for Best Youth Actor Co-Starring in a Motion Picture: Drama.  Many people have wondered if and hoped that Tim Murphy would return in the JW trilogy but nothing has been teased or announced at this time.