Wanted to go ahead and make this thread for anybody that wanted to post anything about getting a Jurassic Park or Jurassic World piece of memorabilia. I'm an avid toy collector for the series so I'll definitely be updating whenever I grab something. I hope others want to share a record of some kind of their bounty as well!

Also, I got the Jurassic World T-Shirt Subscription service T-shirt for this month. This month it is a Red Mr. DNA shirt designed to be like an ugly Christmas sweater. It isn't specifically themed for Christmas though, so I might be able to wear it out of season. You can tell that it wants to be holiday-themed though. 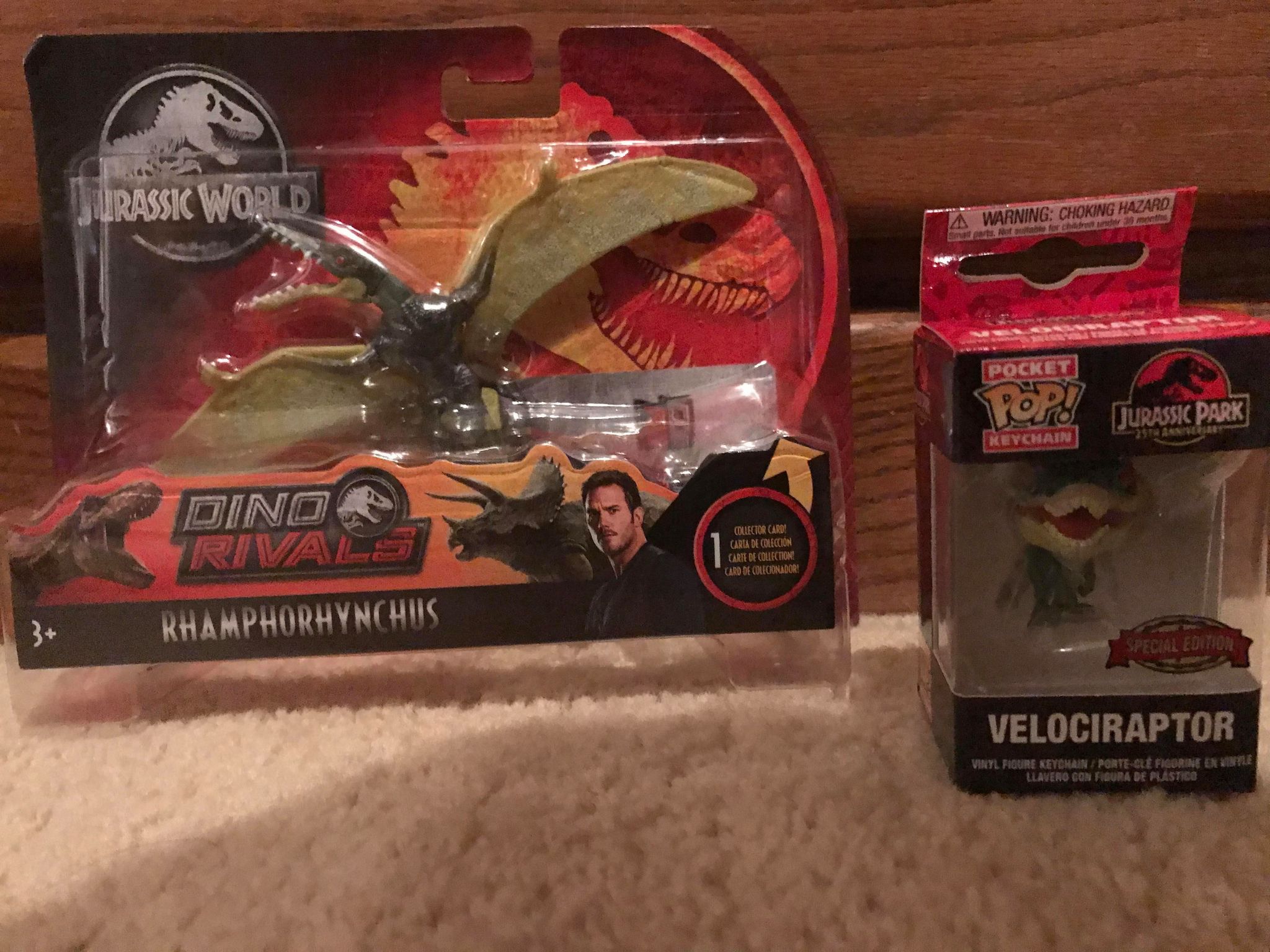 My newest haul! Got the Rhampho from Target with the 25 percent off target discount in the app, as well as the Boxlunch Funko keychain that I was missing!
Top

Ended up having to import from Canada for this since the Battle Damage figures for FK are still peg-warming the shelves in Walmart and they more or less have canceled the line's release here going forward. I got the Primal Attack Battle Damage Albertosaurus. I really gotta say I love the colors on it. I think it stands out a lot more than the Dino Rivals version!


Also included a picture I did take of the standard Super Colossal Rex I picked up this month as well too:


So a decent haul this month, but due to all the COVID stuff, it's been harder to get actual new merchandise due to distribution issues.

I picked up the Purple Protoceratops from target today. I know not the greatest thing, but it was something to add.
Top

I always felt the purple color scheme on the Protoceratops was a lot better than the original release, just it is a bit dark so all the details of the sculpt are harder to spot.

I managed to get my order in through Target's site to get the Amber Collection Echo figure. It should be here sometime next week.

Good news, a new month means new acquisitions! This is my haul so far for the month of December:

I have a few other purchases incoming that are en route to me for delivery. That's the Jurassic Park/World T-Shirt Subscription Service, Sound Strike Pteranodon (new one), and I finally cornered a good deal for the Lockwood Ultimate Battle Set. So I hope it gets here soon and without any problems. The Lockwood Ultimate Battle Set is my big Christmas present to myself that I'm happy to receive when it gets here.

I just got Echo from Amber collection today! Pretty hyped! 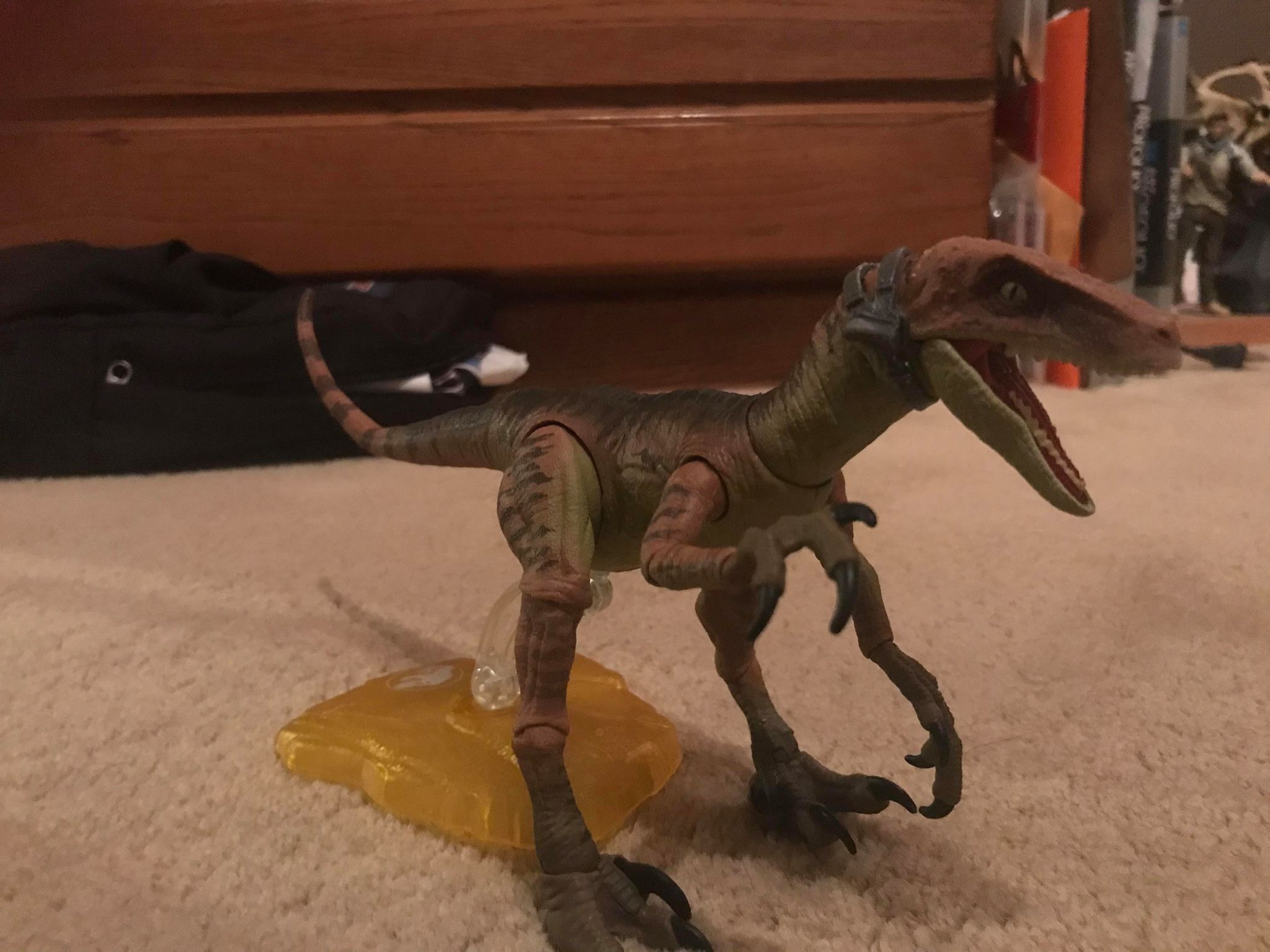