Your stories related to the Jurassic Park/World media franchise can be shared here. Please keep your stories PG-13 related like the films!
Post Reply
3 posts • Page 1 of 1 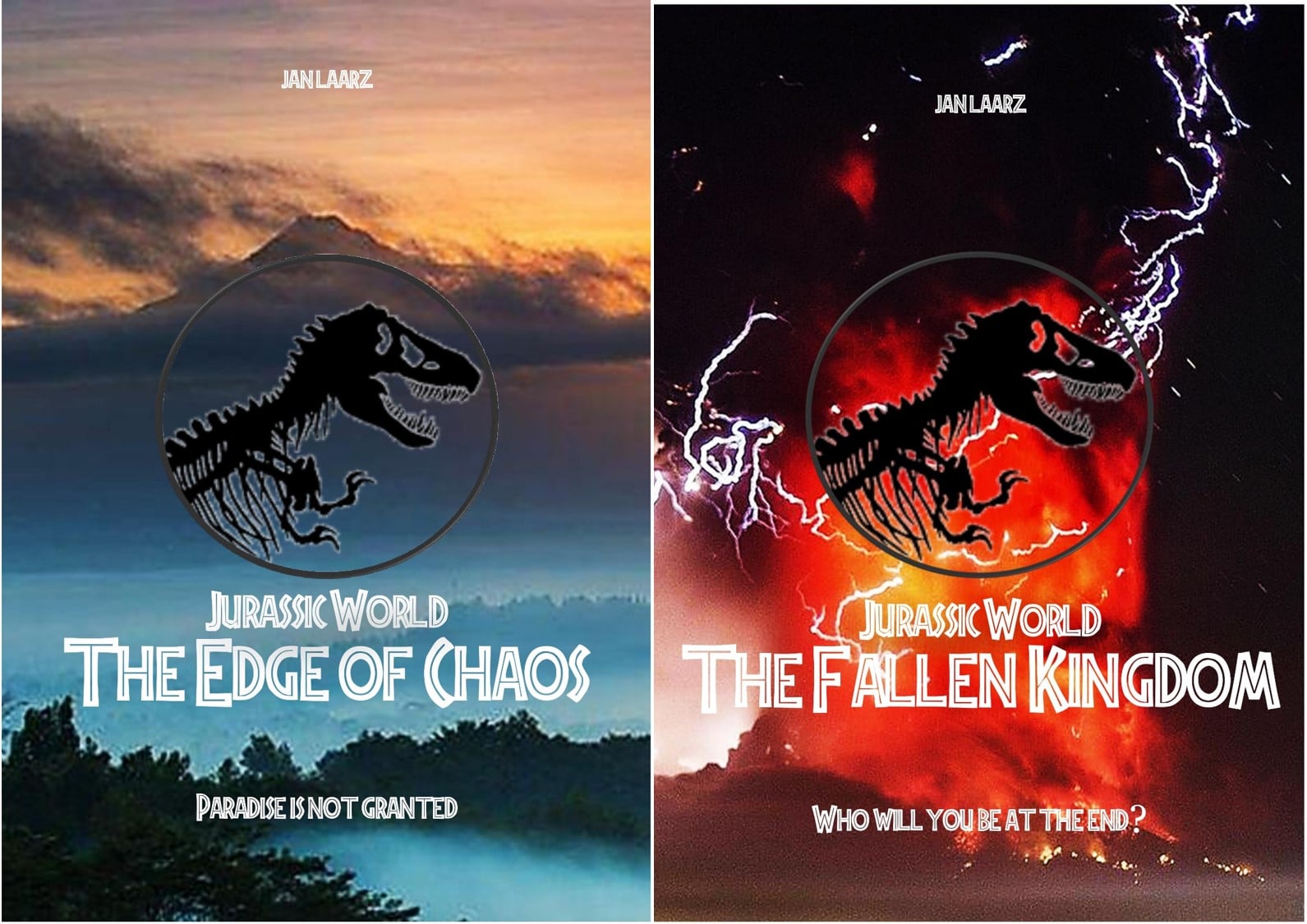 Nice stuff!
Hey! I am working on a fanmade Jurassic Park RPG! Check it out!
https://drive.google.com/drive/folders/ ... sp=sharing